Why should I care if my Artwork is Authentic?

There are many stories of people acquiring the work of famous artists early in their careers and then selling their work too soon and too low, only to see that same work later sell for a king’s fortune. Now is the time to acquire and hold Michael’s art, and being able to prove it is Authentic later is vital.

“An Artwork is only as Valuable as its ability to be Authenticated.”

Simply the Best magazine wrote, ” Imagine acquiring “a Picasso” or “a Warhol” when prices were modest compared to the many millions they sell for today. Michael’s charitable initiative makes it possible to “steal” his artwork and do good at the same time. Perhaps investing in “a Michael Israel” now might compare to getting in early on a Picasso or a Warhol. As with other great artists, there is a tipping point when their artwork goes from modestly priced to princely sums.”

How do I know if My Artwork is an Authentic Michael Israel?

If you witnessed Michael creating your Artwork, you know it is authentic. Nevertheless, after the Artwork has left the artist’s hands, not even the artist can be sure if the work is authentic without verification. Proving authenticity to a buyer, an insurance company, or a tax authority who did not see it created might require certified documents and other information, such as

Why might I need more than a Certificate of Authenticity?

Anyone can print a document such as a deed or a certificate. A property deed that has not been recorded with the court clerk cannot be looked up in county records and is worthless; the same is true of a Certificate of Authenticity. If it is not recorded with a credible authority to back it, the certificate might not be worth the paper it is printed on.

How do I get My Artwork Authenticated and receive Certified Documents?

If your Artwork is in our Registry, you can purchase a Certified Authenticity Package that includes

How do I know if My Artwork is Registered?

If you have a Certificate of Registry, your Artwork is Registered.

What if I do not have a Certificate of Registry? 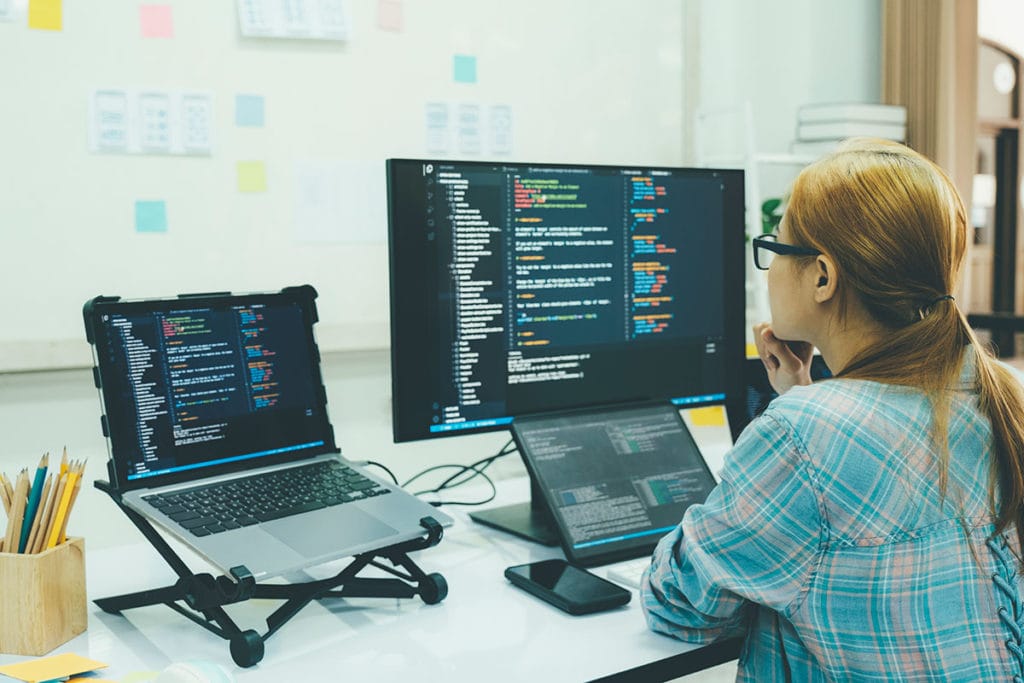 If you do not have a Certificate of  Registry, we might still be able to look your Artwork up in our Registry if your Artwork has a Registration ID (usually on the back).

You can purchase a Registry Lookup. If your Artwork is in our Registry, we will provide a Certificate of Registry.

What if My Artwork is not in the Registry? 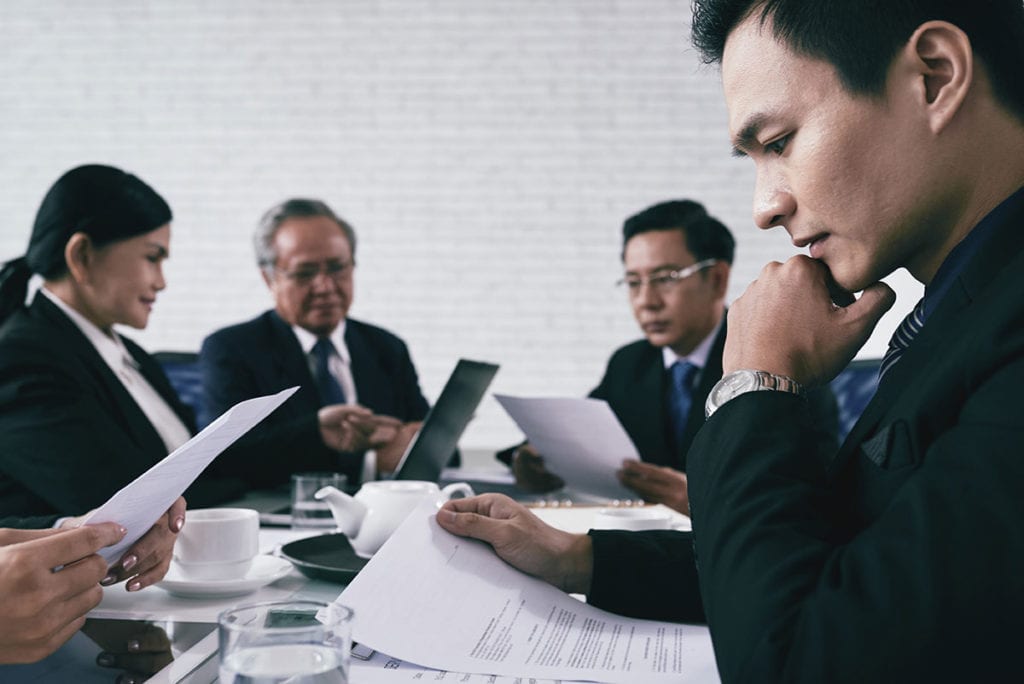 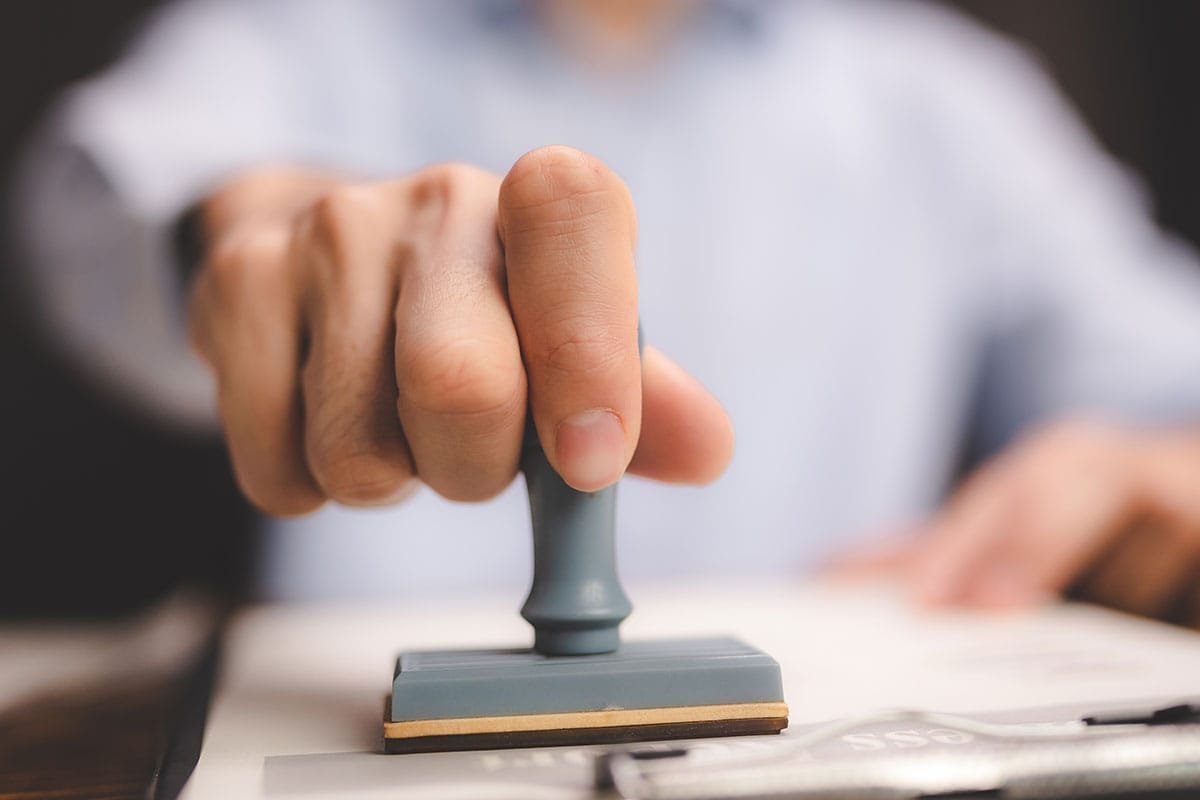 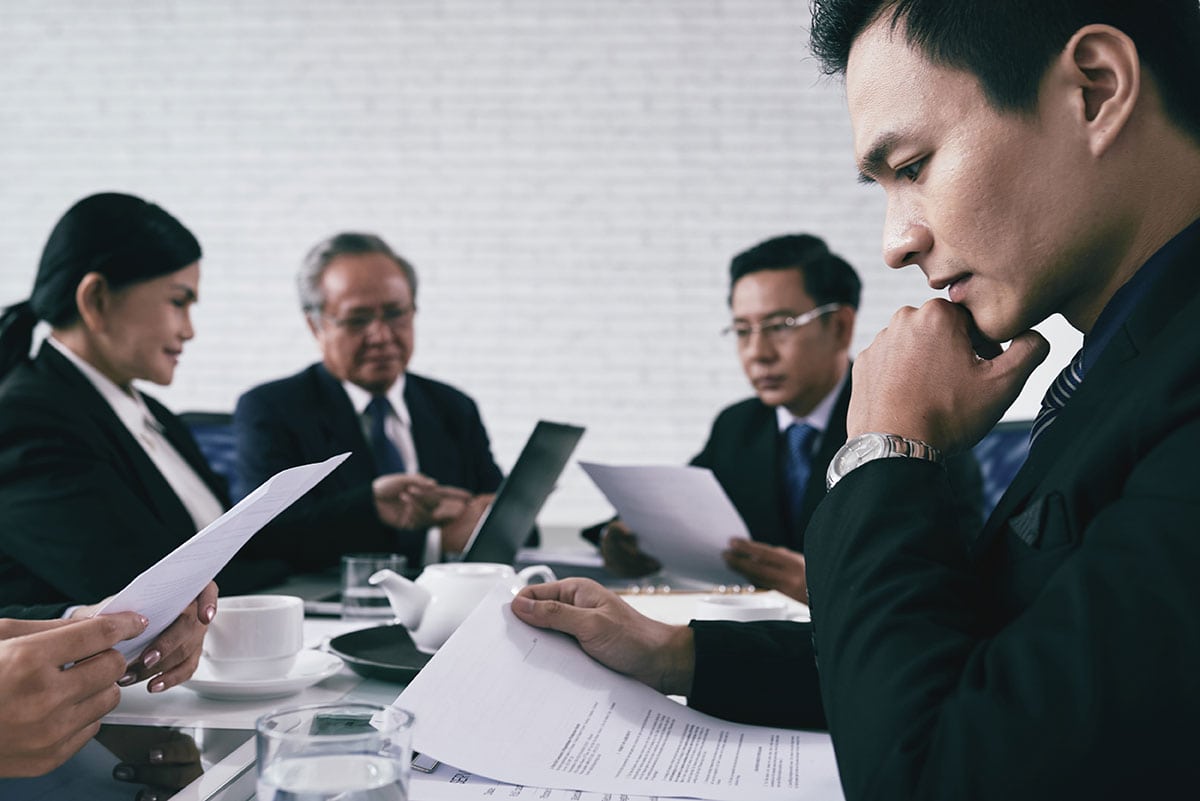 Includes a Certified Authenticity Package if we believe the work is authentic or a letter of opinion if we cannot determine the work’s authenticity.